Did you know that most people especially the Americans do not get enough seafood in their meals? Well, now you know this sad reality. According to the 2010 USDA Dietary Guidelines for Americans, many people aren’t consuming diets containing seafood. Consequently, the agency recommends that we consume not less than two servings in terms of seafood every week.

Talking of seafood, one of the most delicious is the Pollock. I am sure many of you have taken this fish at one point in your lives but weren’t quite sure what it was. Well, growing up on both sides of North Atlantic, the Pollock was sort of a staple food. These kinds of fish are popular especially on offshore banks and inshore bays. I remember witnessing a large Pollock being landed by hook & line while on a visit to Massachusetts. I was later told that it weighed a staggering 44 pounds and 7 ounces.

​The truth is I’ve spent almost my whole life being around the Pollock. There is nothing that gives me great pleasure that sharing with you everything I know regarding this fish. Read on …

What Is Pollock?
​What is Pollock?
​Habitat
​What food do Pollock eat?
​Benefit #1: Protein and Amino Acids
​Benefit #2: Vitamin B-12 and Choline
​Benefit #3: Selenium and Phosphorus
How to Cook and Serve Pollock - Pollock Cooking and Serving Tips
Parting shot

I’ll attempt to answer this question in the simplest way possible. Pollock belongs to the cod family. However, it is different from cod because of its brownish , paler belly, and greenish hue.

​I love it personally because it is an excellent source of protein and contains very low saturated fat levels. Pollock is also an incredible source of selenium, phosphorus, and vitamin B-12. Its flesh is white and firm. 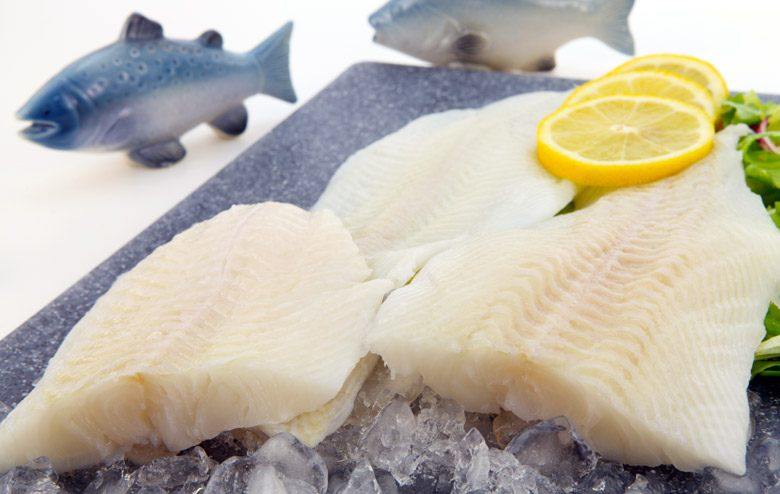 ​You can buy it as a whole, in fillets or steaks that are smoked, frozen, or fresh. Some are larger compared to others. For instance, the Atlantic is larger and contains a slightly darker flesh. They also have a higher oil content compared to the rest, especially the Alaskan Pollock.

​Just like other cod family members, Pollock prefer residing near or in the bottom areas of rocky substrates. You can find them anywhere from depths as low as 600 feet to shallow waters. It all depends on the availability of food as well as water temperatures.

Pollock can comfortably tolerate temperatures close to 32 degrees F. Nevertheless, off the coast of Massachusetts, they seem to be abundant in within temperatures of 51 - 68 degrees F. During spring, large schools migrate inshore. When colder months set in, they migrate to offshore waters.

Harbor Pollock is the term used to refer to large schools of the younger fish. In spring, they tend to move shallow bays and estuaries. Harbor Pollock remain within that location until they are forced to move deeper offshore by the dropping inshore temperatures. At this time of the year, the waters tend to be warmer.

​What food do Pollock eat?

Unlike the relatively more cod, Pollock tend to pursue schools of tiny fish regardless of the depth.

​Is it safe to consume Pollock? - which benefits does one stand to reap?

​Yes, it is safe to add a serving of Pollock to your diet. Here are some of the benefits that you stand to reap by taking a serve or two of Pollock: 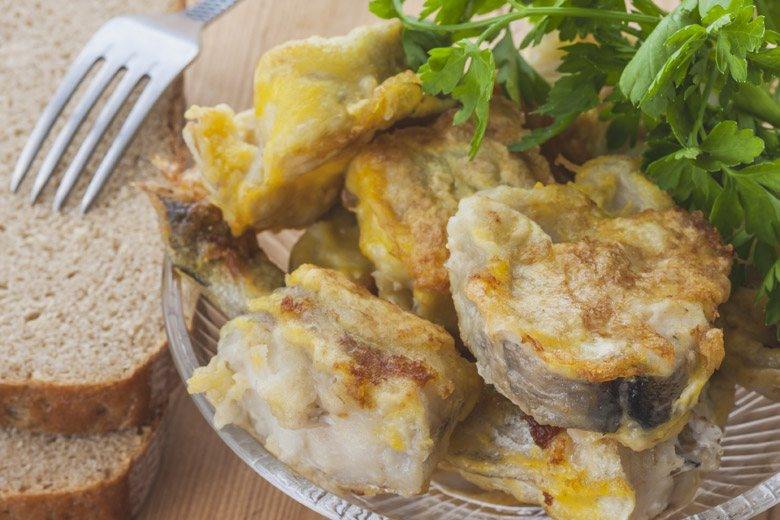 Pollock serves as a great source of protein. It also contains vast amounts of amino acids. Amino acids the body to support a healthy brain function, support the immune system as well as maintain your tissues and cells. 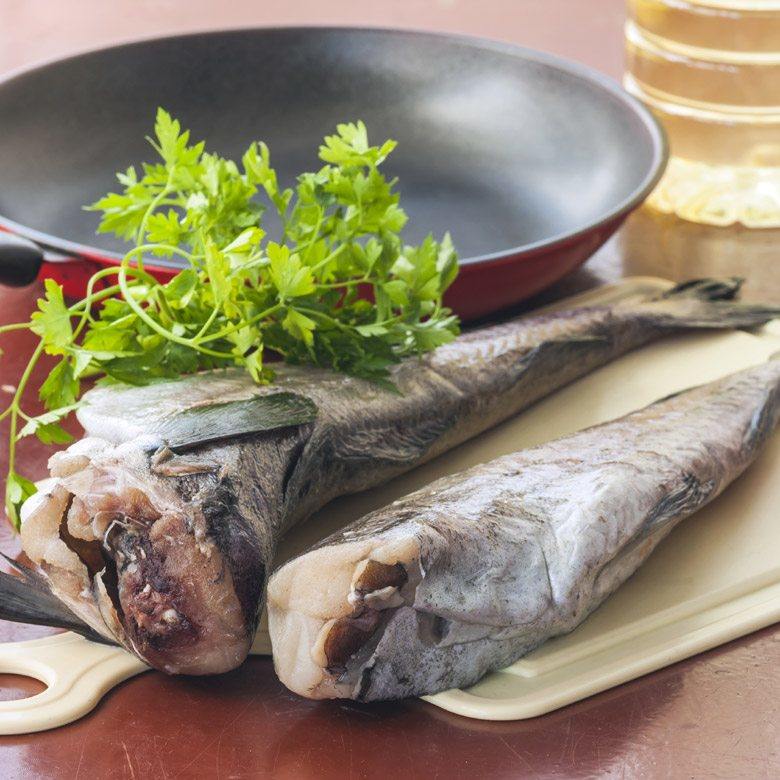 ​Integrating Pollock in your meals ensures you take more vitamin B-12 and Choline. Both of these nutrients are important for a healthy and functional nervous system. While Choline supports the communication of brain cells, vitamin B-12 come in handy in the creation of a protective substance - myelin - which coats the nerve cells. Optimum vitamin B-12 levels in your body help in the making of new red blood cells.

Phosphorus is an important component of the bone tissue. It also constitutes your DNA and cell membranes. controls all the activities of the thyroid gland as well as supports the functioning of a healthy blood vessel. By consuming Pollock, you introduce these two essential elements to your body and thus enjoy the mentioned benefits.

How to Cook and Serve Pollock - Pollock Cooking and Serving Tips

This video on how to cook Pollock can be of great help to anyone that desires to prepare the sumptuous meal. If you are not into frying as the video suggests, and are into grilling just like I prefer it, then you can watch this video.

The truth is that the mild taste of Pollock simply means it pairs excellently with an array of flavors. You can grill it with some mushrooms or top it up with some fresh fruit salsas. Mixtures of some mint and chopped pitted cherries as accompaniments are beyond delicious. No matter how you choose to have your Pollock, there is no doubt that you’ll love its taste. Its subtle flavor and flaky texture it a plush addition to your diet.

As I have highlighted above, it also brings with it a number of healthy benefits.

In case you have any question, feel free to drop it by. I’ll strive to answer it as soon as I can.