What is whiting fish? Whiting fish, also known as Menticirrhus Littoralis or Southern Kingfish are flat bottomed and silver fish with whiskers (barbels) to help them find food along sandy bottoms. Averagely, they weigh less than one pound to one pound. Whiting fish are among the highly abundant fish alongside the coast. They are quite popular among many fishermen not only due to their abundance but also due to their highly liked/regarded flavor.

While the whiting fish don’t get extremely large, they’re usually put up a scrappy fight when it comes to their size. By the way the world record for the largest of this kind if 2lb 13oz. 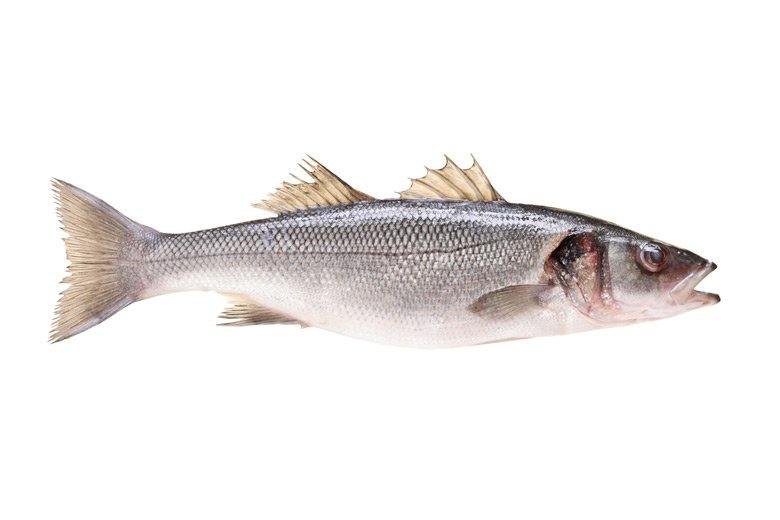 What Is Whiting Fish - The Shocking Truth You Never Knew
Where to Locate Whiting Fish
Which Gear Should I Use To Fish Whiting Fish?
Line
Hooks
Rigs
Bait
Techniques to easily catch whiting
Conclusion

Where to Locate Whiting Fish 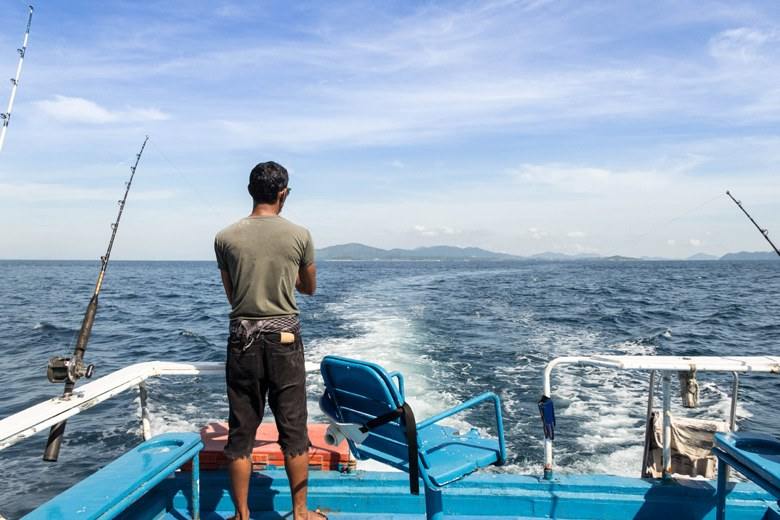 In most cases, you can frequently find the whiting fish within the surf zone alongside the coast. The fish prefer hanging out behind breaking waves as they wait for wave actions to uncover crustaceans, which they like feeding on. The sand flea also known as the mole crab is one the favorite foods of the whiting fish. In fact, if you happen to see the mole crab, chances are very high that the whiting fish are surely close by.

While pretty much less common, there is a high chance that you can also find them around bays, passes, and inlets. Learn more on where to catch the whiting here.

Which Gear Should I Use To Fish Whiting Fish? 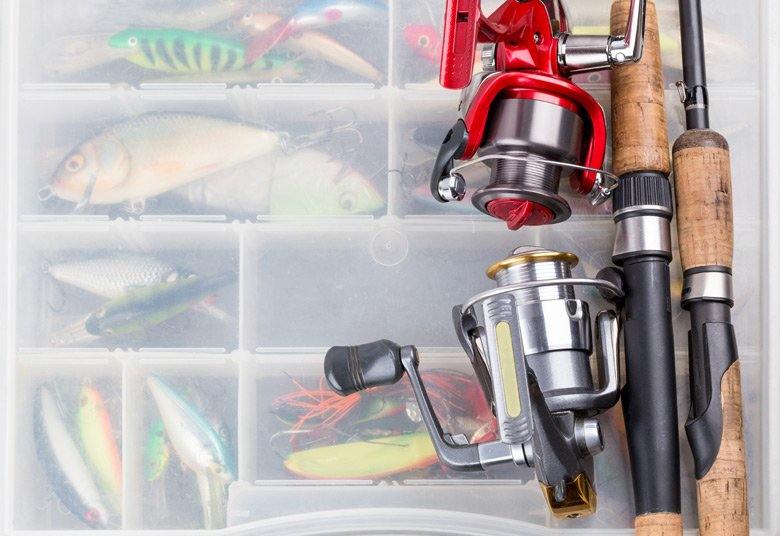 Saltwater rated gears can handle even the biggest whiting fish. Nonetheless, the fish are normally found behind breaking waves, most heavy, long and feet offshore might be needed to help cast far enough in order to grab the fish. For more information on fishing from the comfort of the beach, you can check out this surf fishing gear page.

Whenever you are fishing from a dock or pier, a medium action rod or a spinning reel is a highly popular set up. A good number of anglers normally choose to utilize a relatively stronger set up that is handy in catching whiting fish since there is a high likelihood of grabbing a bigger fish such as Sharks, Redfish, and Black Drum. 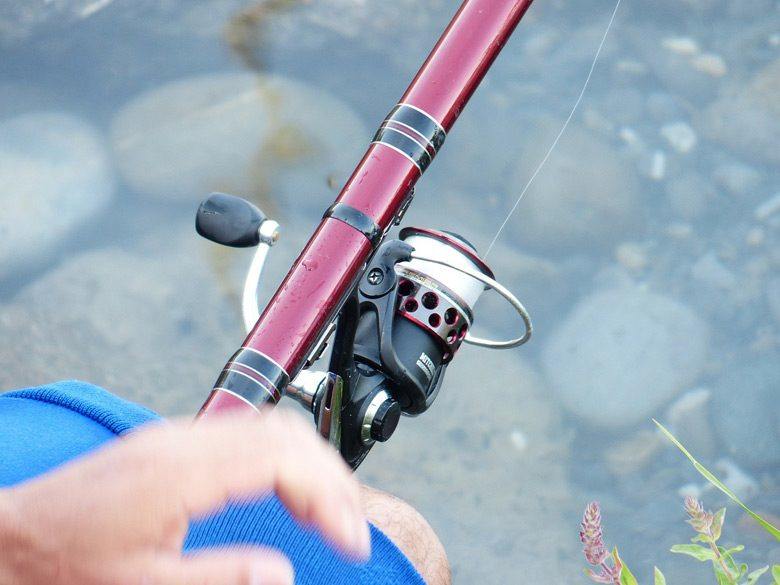 The braided line is undeniably the all round effective line for hunting the whiting fish. Its small diameter is handy in enabling it enjoy less resistance in both air and water. Wind, current and waves are factors that anglers should consider especially when fishing around the surf. For sure, braided lines are excellent at resisting all these.

The main drawback to braided lines is the fact that they are highly visible. Anytime you use braid, a monofilament or fluorocarbon leader is always recommended. In fact, both of these work excellently with whiting fish. A 10-15lb leader far exceeds the much-needed strength for this kind of fish. Additionally, they help grab even the largest fish. 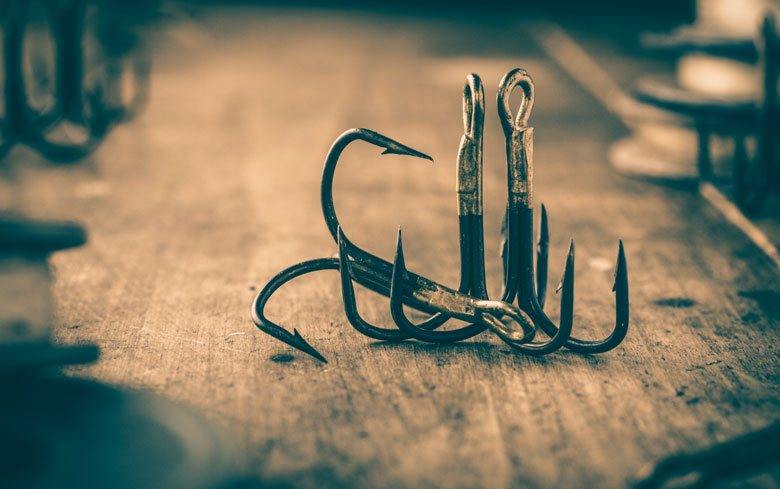 Whiting normally have tiny mouths located right at their mouth’s bottom. Whenever they hit bait, the hit usually ranges from extremely aggressive to almost being undetectable thus making circle hooks one of the best choices when it comes to whiting fish.

The best circle hooks you should settle for range in size from #2-2/0 work. The best choices are #1-1/0. Smaller hook circles usually allow for the tiny mouthed, at times the undetectable hitting fish to hook themselves frequently. The circle hooks are designed in such a way to hook a fish right at the mouth’s corner and to drastically reduce gut-hooking fish.

Just like with many fish primarily caught within the surf zone, two main rigs work best. These are: 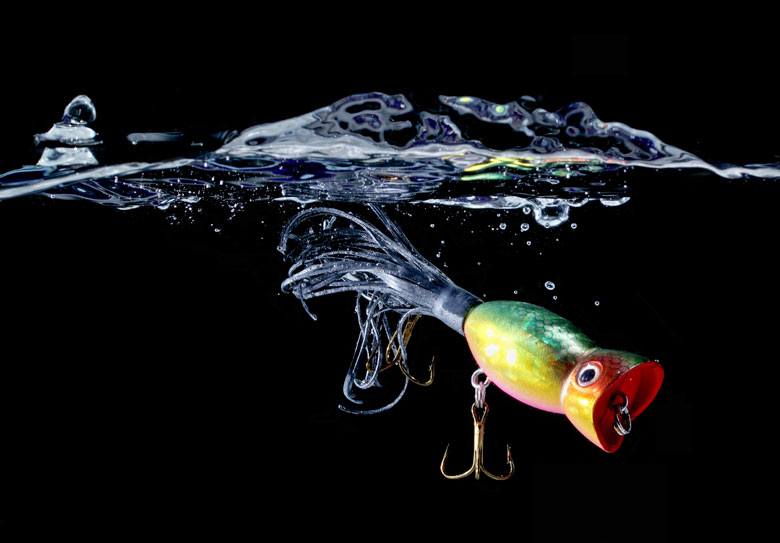 Almost exclusively, whiting fish feed on crustaceans. They cruise searching for shrimp, crabs as well as tiny clams distributed by breaking waves. While many people know them to feed on baitfish, it remains not their primary source of food/nourishment.

Sand Flea is the best baits for . Sand fleas are tiny crabs that reside inside the sand along beaches in Florida. You can catch them using either a sand flea rake or buy them at selected bait shops.

The following are other popular baits for catching whiting:

When fishing for whiting fish, it is prudent to search for areas with two sets of breaking waves. The primary set breaks near the beach while the second is somewhat further offshore. The latter breaks on a sand bar. The trough is the area between the two areas. It stands out as the best location to fish for the whiting fish.

Check out this whiting fish profile to learn more about this kind of fish.

The whiting fish inhabit a variety of habitats. They boast several physical characteristics. Across the world, an array of whiting fish species exist, just like with any other fish, the waters and species in which whiting are caught usually affect the flavor.