Since you found this page, it is safe to assume that you are a fish-lover looking for something new, strange, exciting and a bit scary-looking. And you are right to be curious about the Monkfish because it is one of the most mysterious fish in the ocean.

Monkfish may be scary-looking creatures, but they are a popular fish to enthusiastic fish catchers and chefs. And yet in spite of its popularity, the fish remains a mystery to many people. Their behaviour and biology are poorly understood, and many are curious about the real nature of the mysterious fish.

In this section, we will unlock such mystery!

What is Monkfish? Unlocking the mystery of the Monkfish
1. Description
2. Reproduction
​3. Habitat
4. Fishing Tips
5. Monkfish as Food
6. Fun Facts 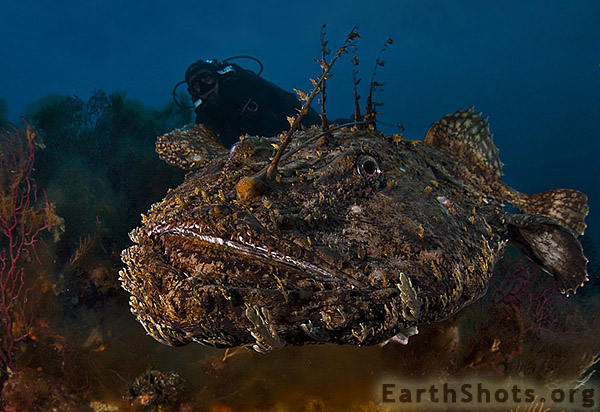 Monkfish, Squatina, are a genus of sharks of the family Squatinidae , with a flattened body and a round snout. Superficially they resemble rays but are true sharks with the gill clefts on the sides of the head. They are adapted to living at the bottom, where they feed on fish and invertebrates. Monkfish reach a length of 4 to 6 ft.

The head of this fish is of huge size, flat, depressed and board, making the rest of the body seem like a mere appendage. Its wide mouth extends all throughout the forgoing circumference of the head. Both its jaws are equipped with long and pointed teeth that incline inwards towards the mouth.

The ventral and pectoral fins are very articulated that they can function as feet, allowing the fish to walk at the bottom of the sea where it can camouflage itself with the sand or hide among the seaweeds. All throughout its head and along the body, its skin bears fringed appendages that resemble short stipules of seaweed.

Such structures, along with the ability to change its body color to match the immediate surroundings helps the fish conceal itself while hunting for prey. It also hides them from potential predators that may be lurking around.

The Lophius species have long filaments shooting from the central area of their heads. These make up the modified first three spines preceding the dorsal fin. Just like other anglerfish species, its longest filament comes first, ending in an irregular surface of the flesh, the illicium or Esca, and can move in all directions.

This modified fin ray was designed to attract other fish that the monkfish can catch and devour with their huge jaws. The action of the jaws is an automatic reflex action stimulated by the prey’s contact with the esca. Check out this video if you want to see the Monkfish up close –Monkfish video

Like most anglerfish, the monkfish are also characterized by their very broad stomach that enables them to swallow prey as big as itself. 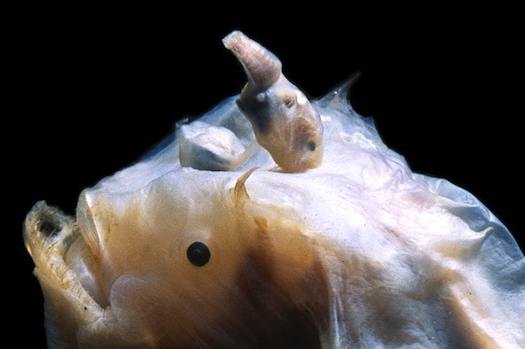 ​The spawn of this genus is characterized by a thin transparent, gelatinous material containing a single layer of eggs enclosed in cavities.

The larvae can swim freely with their elongated filaments and pelvic fins. The young, which may number twenty-five, are born alive. More on the reproductive biology of the Monkfish can be found here – Monkfish Reproduction 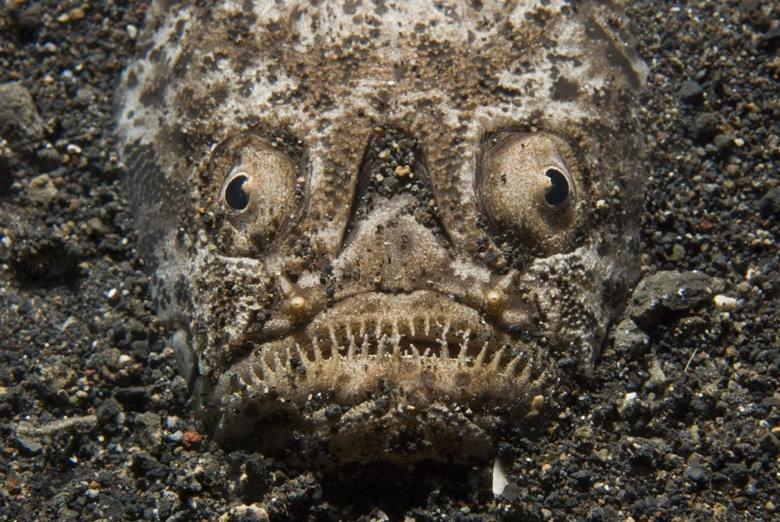 ​Monkfish are usually found in the Atlantic, Pacific and Indian Oceans.

​The fourth species (L. setigerus) inhabit the coasts of Japan and China.

If you want to go more in-depth on the Monkfish, I happen to stumble upon this amazing product on Amazon.com - Monkfish

Although fishing for the monkfish is treated as a recreation, and not well recorded in the Atlantic Coast states, both Massachusetts and New York have posted a size limit for the recreational catching of the monkfish.

Within the Atlantic Ocean off the coast of Maryland, monkfish dwell in waters at distances of 3 – 200 miles from shore, which is outside the jurisdiction of the state. Sometimes, recreational fishermen catch monkfish while fishing on other bottom-dwelling fish species such as the sea bass.

But to answer the call for conservation, a rule was passed emphasizing that any individual may not fish or catch monkfish for commercial purposes once the Regional Administrator for National Marine Fisheries  declares that the quota has been met and prohibits the activity as required in accordance with 50 CFR 648.

Concerns have been raised regarding the sustainability of monkfish fishing. The most commonly used method for catching monkfish is with a beam trawling that has been considered harmful to seafloor habitats. The British supermarket chain Asda banned monkfish inside their stores in February 2007. 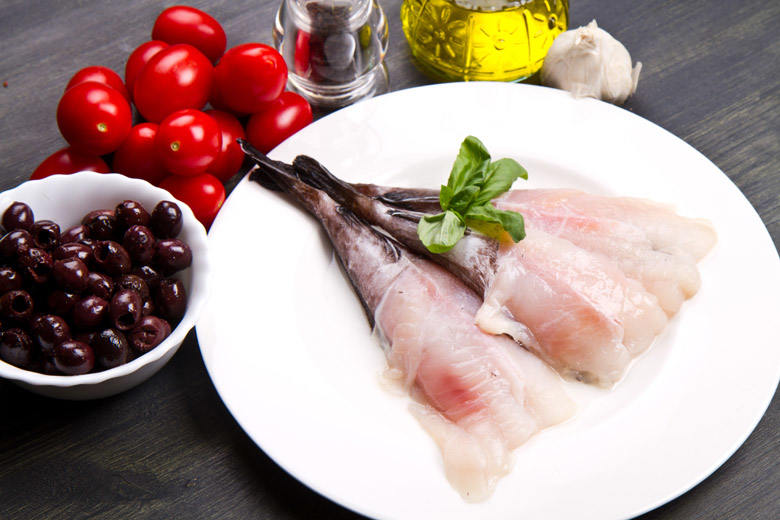 The only edible parts of the monkfish are the liver and muscular tail. The monkfish’ tail meat is delicious; sweet, dense and tastes just like the lobster’s tail meat in both texture and flavour. Just like many fish, the monkfish is an excellent source of low-fat, low-cholesterol, protein and B vitamin rich diet.

​Monkfish liver is quite popular in Japanese cuisine, usually served as sashimi (Ankimo). The taste of the liver is comparable to the richness of Foie gras. The fish’s liver is served with tangy ponzu sauce, rubbed with salt and soaked with rice wine.

We hope we have helped you shed some light on the mystery of the Monkfish. The fish remains a subject of curiosity and interest. This large, terrifying, bottom-dwelling fish, in spite of itself, has important commercial value as food. The next time you see one, you won’t be surprised anymore.

Again, if you want to go more in-depth on the Monkfish, I happen to stumble upon this amazing product on Amazon.com Monkfish

See this video if you want to see the Monkfish in action: