Ever been in a kayak or a canoe? Many people can be able to differentiate between a kayak and a canoe just by merely looking at them. However, aren’t they basically similar boats?

​The million-dollar question remains, what is the difference between a canoe and a kayak? Which of the Canoe vs. Kayak is better?

​Generally, kayaks are considered as a type of canoe. ‘Canoeing’ as a recreational activity can often refer to the paddling of either a kayak or a canoe. However, kayak enthusiasts will prefer to refer their paddling hobby as ‘Kayaking.’ 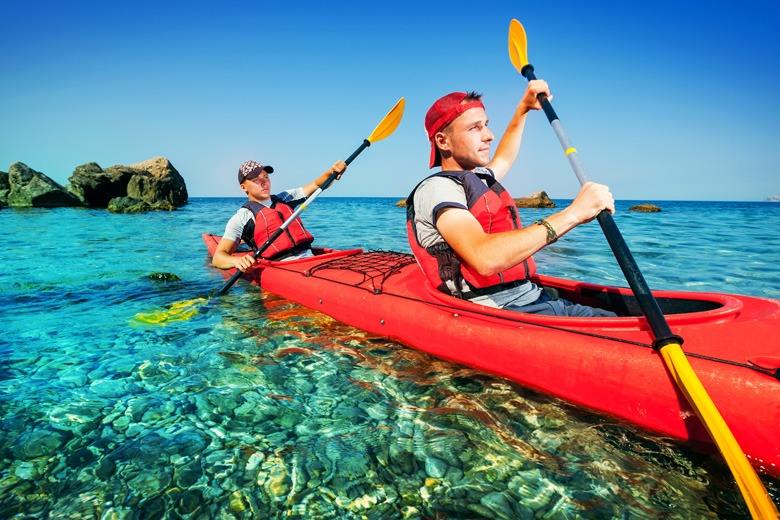 The point when you should refer to a canoe as a kayak isn’t clear. However, the two feature basic differences in terms of usage and design. For instance, paddlers sit on or can kneel in a canoe. Kayakers on the other hand seat at their boat’s bottom while their legs remain stretched out right in front of them. 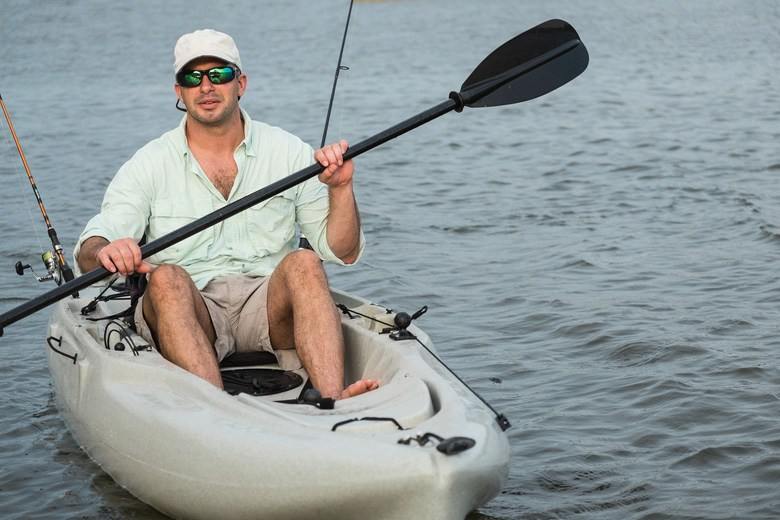 ​With canoes, you have to put up with an open deck. This simply means that the inside part of this boat is uncovered and open. With a kayak, the deck is usually closed. It means that its inside part not only surrounds the paddler but is also enclosed. 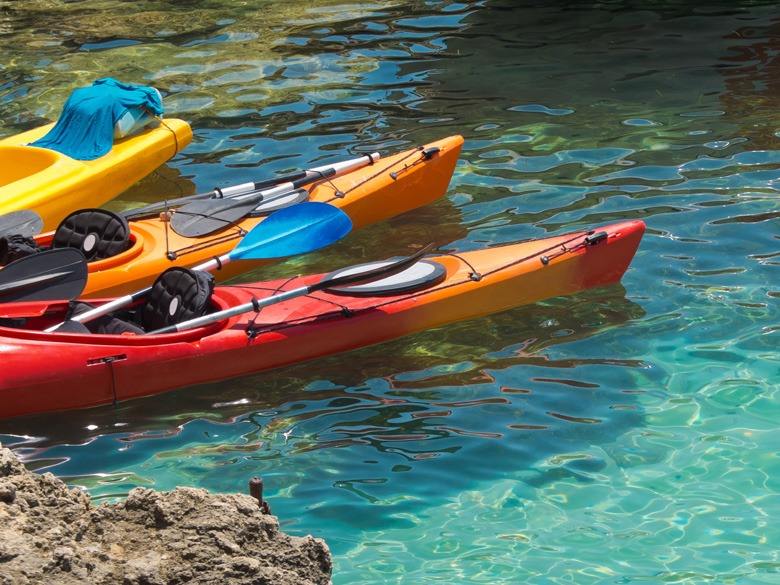 ​When it comes to uses of these two, their purposes differ. Canoes are more of sport-utility vehicles in the recreational boating world. It means they have the ability to carry more supplies and people. This capability makes them perfect for families to utilize for leisurely paddles on calm lakes.

Kayaks are more of sports cars. They have the ability to carry fewer supplies and passengers. They bring with them sleek designs that make the not only but also better for competitive water sports like water racing or slipping through the whitewater rapids. 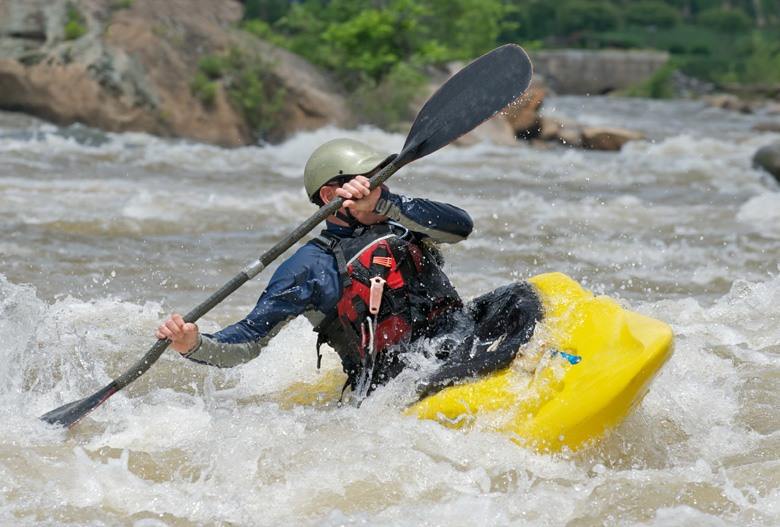 ​The most obvious and biggest difference between canoeing and kayaking is the gear or equipment you use.

In addition to the differences mentioned above, closed design of kayaks simply means that most people using them usually put on in order to prevent water from overflowing the cockpit.

​Since kayaks are mainly utilized for paddling whitewater and running rapids, often, kayakers put on nose plugs and helmets as well. Additionally, they are highly likely to put on buoyancy aids that allow more movement freedom compared to the collared life jackets that canoeists sometimes wear them.

​When it comes to canoeists, they utilize single bladed paddles in order to alternate on each side of the boat. A canoeists’ one handgrips the t-shaped handle at the paddles’ end while the other hand grips halfway down paddle’s shaft.

On the other hand, kayakers’ one hand grips their double-bladed paddles at the middle and thus propels themselves forward through pushing using the right hand. The left blade remains in . With blades set at exactly 90 degrees of each other, a twisting technique is needed to make sure that the pushing power is absolutely maximized while the wind resistance is totally minimized.

​More advanced techniques can be employed by kayakers including the Eskimo roll. This strategy is simply a way of putting your kayak on right after it capsizes. You use your paddle together with hips. Since the open design of a canoe is open topped, it simply means that Eskimo rolling is impossible using a canoe.

Canoe vs. Kayak - Which one to Settle for?

Settle for a kayak if you plan to be on water with rapids, which are known as whitewater.

​Canoes on the other offer greater convenience and comfort for touring as well as activities that need access to gear like photography and fishing.

​The sit-on-top kayaks are suited best for calmer water﻿s, warm weather, day trips, as well as activities like scuba diving.